If I should Fall from Grace of God

Shenanigan, the Celtic party band out for the Craic

Shenanigan started out as an Irish Party Band & are still in much demand for foot stomping nights of Irish Favorites & with a Highland Piper create an authentic Celtic sound. They often throw in a few pops which produces a heady combination of ancient & modern music. A night like this is not expensive & a live group will give you an evening you will never forget.

For Irish /Celtic Nights the line up is vocals, guitar, bass, fiddle, mandolin, accordion. Shenanigan play a mixture of romantic ballads, foot tapping party songs & driving jigs & reels. It is a tempting mixture of material from the traditional to The Pogues & Saw Doctors.

SOME OF THE SONGS WE PERFORM 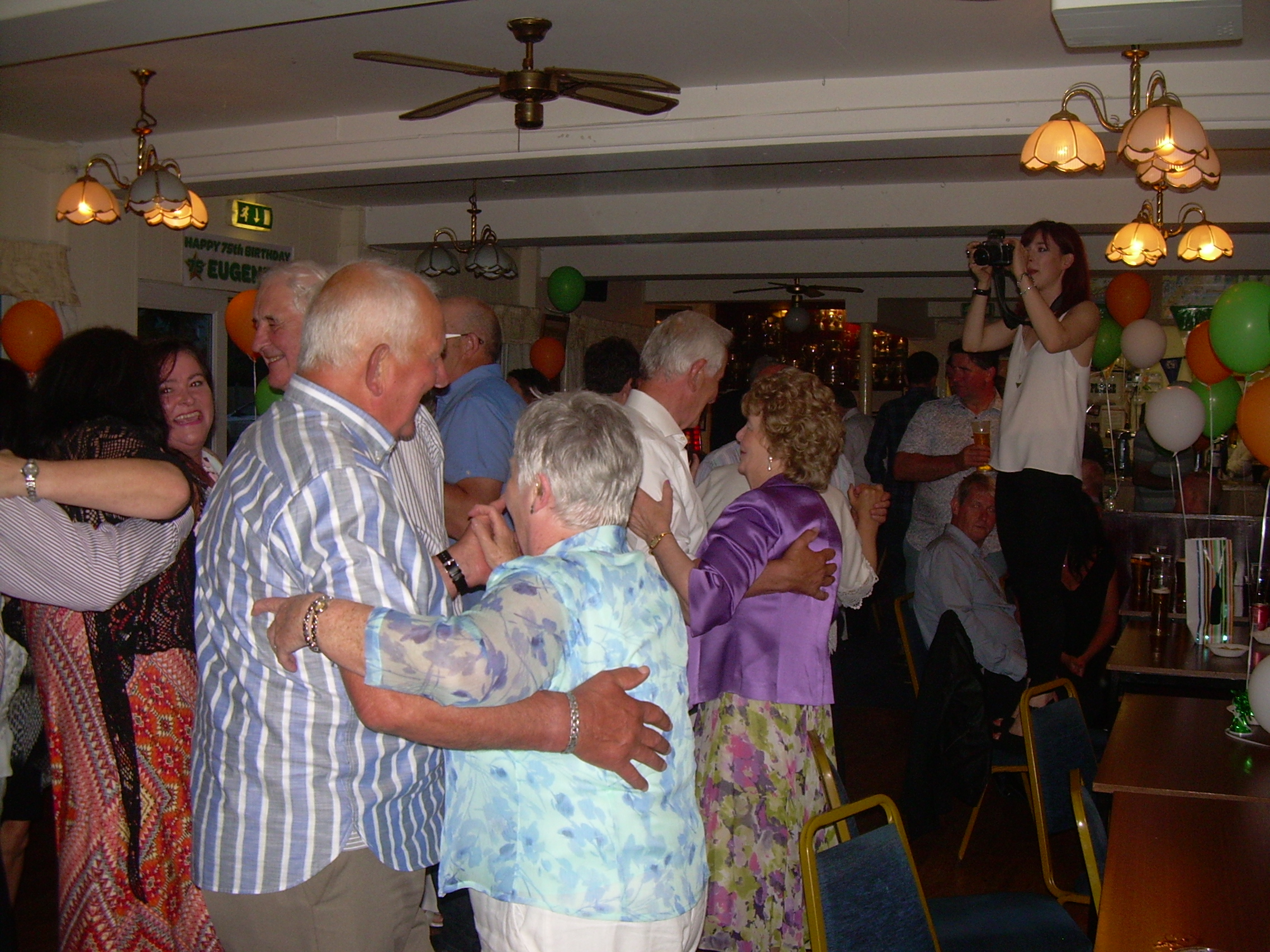